The Law Society has recognised the practise’s work in Family law and awarded Abbey Law with the Family Law accreditation.

We had to undergo an extensive assessment by the Law Society in order to secure the accreditation status. We will continue to meet the high standard expected from us and provide clients with an exemplary service.

Abbey Law in St Albans has secured membership to the Law Society's Conveyancing Quality Scheme - the mark of excellence for the home buying process.

Abbey Law underwent rigorous assessment by the Law Society in order to secure CQS status, which marks the firm out as meeting high standards in the residential conveyancing process. 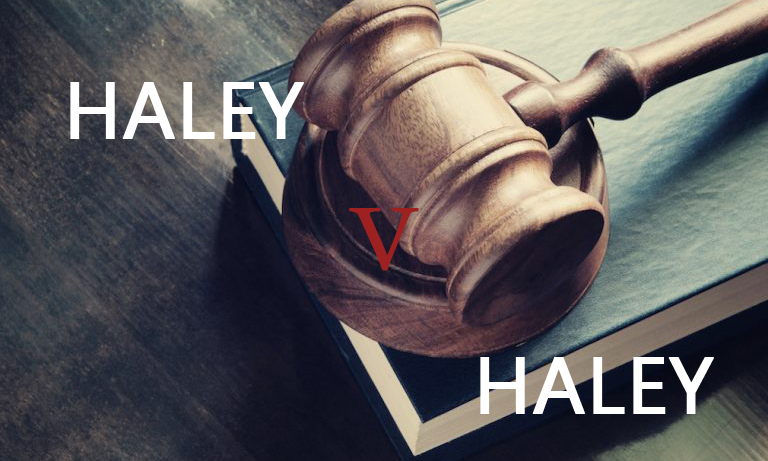 Successful appeal against Arbitration decision in Haley v Haley Arbitration is a form of dispute resolution which has been used by some to resolve disputes outside of the court process. Since it’s introduction to include financial remedy matters in 2012 it has steadily been increasing. 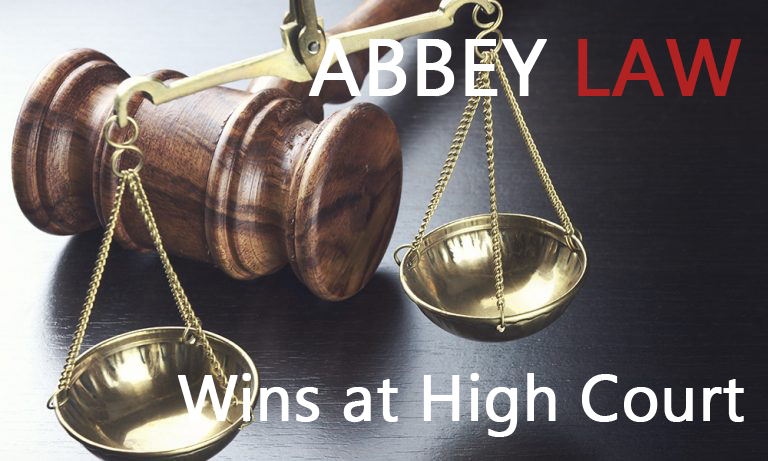 Abbey Law successfully defended the Respondent Husband in all claims made by the Wife for financial relief following a divorce in Egypt and a post nuptial settlement.

The Husband and Wife married in 2007, in Egypt. Both had Egyptian and British nationality. However, prior to divorce their main residence was solely in Egypt. 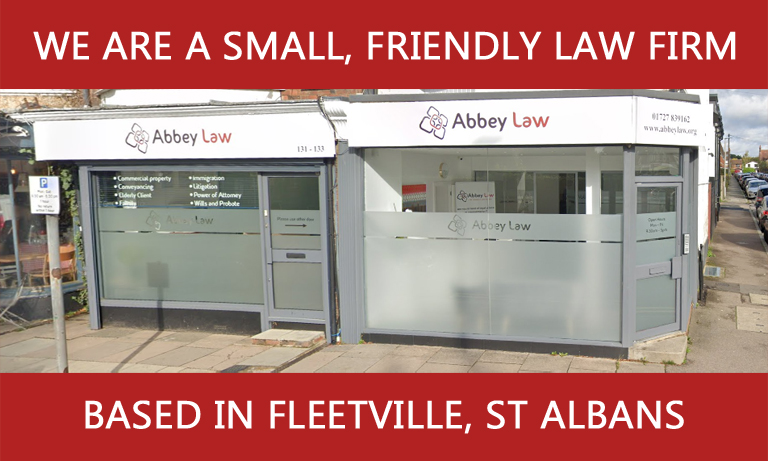 The shockwaves from the outbreak of Covid 19 are being felt across our community. During these uncertain times we have seen a rise in people wanting to prepare or update their Wills. Our aim is to ensure we make the process as simple and stress free as possible, while always ensuring our clients receive a first-class service 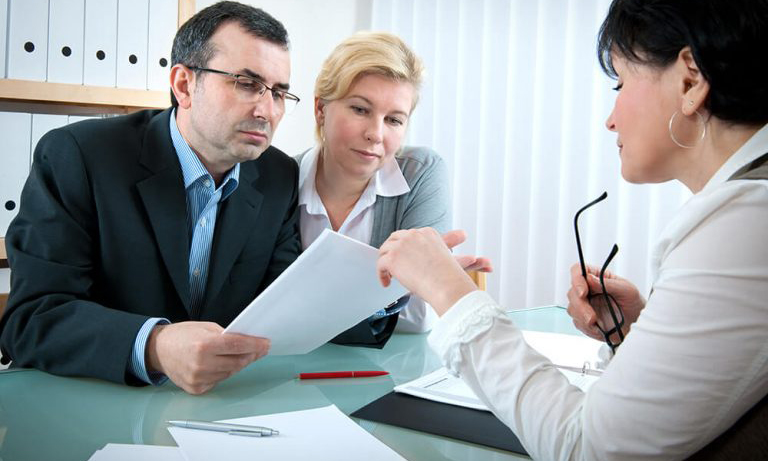 LEGAL ADVICE: THE RIGHT STEPS TO TAKE WHEN A RELATIONSHIP ENDS

More often than not, the breakdown of a marriage or long-term relationship is a traumatic experience.

Not only is there emotional distress, but there may well also be serious anxieties around finances and the custody of children.